The creation of something new is not accomplished by the intellect but by the play instinct acting from inner necessity.  The creative mind plays with the objects it loves. - Carl Jung

Within my creative process, I use this homologous analogy to respond to my human, animal and spiritual environment.

Ode to the Hipstamatic

"Bring people a camera that cost less than the film. Bruce had a Russian plastic camera that his father gave him as a Christmas gift in 1972. The camera had since broke and was no longer being made or sold, at least anywhere he could find it. So Bruce and Winston came up with a plan to recreate something similar. Winston had fallen in love with his Kodak Instamatic and that was the start of the Hipstamatic." - Founders of the Hipstamatic, Bruce & Winston Dorbowski, November 1982, Merrill, Wisconsin. 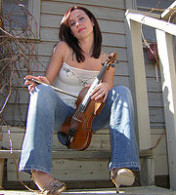 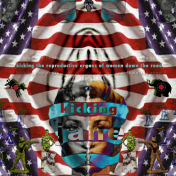 I provide an opportunity to read the sliding scale of mass media’s depiction of women (the feminine) and the real life experiences of how girls and women are asked to perform in their daily lives. The key to the final image is to counter the traditional, stereotypical feminine image into a nonconforming state of reality.